Our program. Our survey.

Please read our program and then participate in our survey. This is the only way for us to determine TOGETHER whether it is worthwhile to make the necessary changes by possibly founding a party. But this is only worthwhile if a pleasant 6-digit number of people take part! Therefore, PLEASE do the short survey and ask all your friends to do the same! 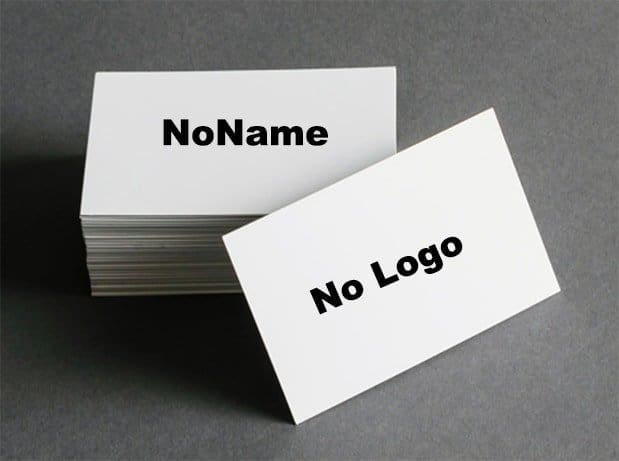 At the moment we have no name and no logo for a party. Not even the certainty that we will found one. However, if enough people participate in our survey and we decide to found a party, we will accept proposals for name and logo and will vote on the name and logo JOINTLY and DEMOCRATICALLY, just like all other future decisions.

video call to participate in our vote and why this is so incredibly important right now.

After question 7, you must click on the button: Press SUBMIT.

Afterwards you can enter your email address for our newsletter if you want to. 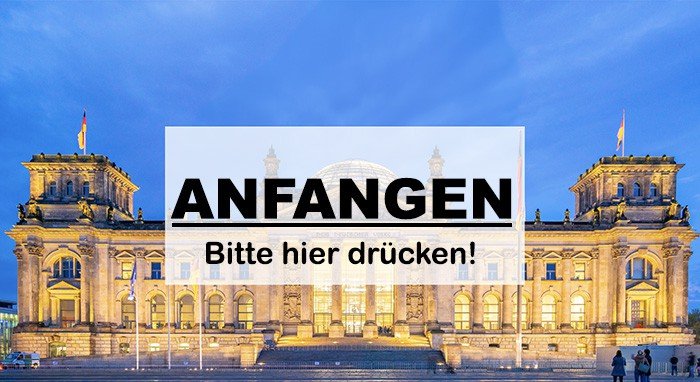 People have already taken part in the survey

would vote our party WITHOUT change

Below is our FIRST draft of a basic programme of a new party. We have only included the 10 points that were most important and explainable for us initiators TODAY. Everything else will be clarified and voted on by expert panels. Just as it should be for a real democratic party in 2020.

What are expert panels?
We select the experts we think are the best and ask them if they would advise us. One example: In the Corona crisis, we would have set up a committee with experts such as Prof. Bhakdi, Prof. Hockertz, Prof. Streeck, Dr. Wodarg, Prof. Mölling and other experts who suggested these people. But we would also have asked Prof. Drosten and Prof. Wieler and then discussed the situation in large and/or small groups. This round would then have made one or more proposals to the party / government.

Expert panels are to be used for all areas such as: environmental protection, animal welfare, energy, migration, peace research, development aid, health, etc. Each member can propose experts, give reasons for the proposal and put it to the vote.

This is certainly the most important point of a new party, because as long as companies can buy politicians, nothing will change. We now have more lobbyists than MPs in Berlin. At present there is not a single incorruptible party in the German Bundestag. Without exception, all of them accept “donations”. That these donations have no influence on the work of politicians is absolutely implausible. We all know this, but have accepted it so far because there was no alternative.

Members of Parliament may only have ONE job and may not sit on any additional boards, which “allegedly” does not affect their work. Exceptions are only made in the case of entrepreneurs who own BEFORE they accept a mandate and are still willing to “go into politics”. This point is a reinforcement of the first demand. It is absurd to believe that if politicians sit on supervisory boards, this has no influence on their work as members of parliament.

3. Abolition of the GEZ

You can see very clearly where a government with synchronized stations is taking us. ARD and ZDF can continue to exist. But then as broadcasters who (must) do quality journalism in order to receive advertising revenue.

We live in the 21st century and almost everyone has access to a PC. So ALL members can also vote digitally and above all quickly and daily on the proposals of individual expert panels. Similar to the referendums in Switzerland. This also does not determine an unalterable direction of the party and can be changed if the majority of the members vote for it.

Patients must be able to choose their therapy and have an active say in what their health insurance premiums are spent on. We also reject compulsory treatment such as compulsory vaccinations in general. We are of the opinion that everyone should have access to all information about vaccinations and then be allowed to choose for themselves.

6. We are for Europe, for the euro and for a border-free Europe

But watch out. This does not mean that we approve of the policy of the European Central Bank or the current policy of repressing freedom of expression, which is what Mrs von der Leyen is trying to do. We do, however, believe that an exit from the euro or even from Europe would not be good for us, especially not for the strong German economy. Not to mention the fact that we are against borders within the Schengen Agreement.

7. Free Internet without tracking and censorship

If we now allow our government to introduce total surveillance of our private lives with the excuse of Corona, we will soon be in Chinese hands. Above all, we must resist the planned tracking in operating systems like Android or IOS. But also in general against censorship on the Internet as currently by groups like Correctiv.

8. Introduction of an independent admission to studies

Unfortunately, pharmaceutical companies are still allowed to conduct their own studies and decide what, when and how they publish. This must end immediately. We need an INDEPENDENT authority to which pharmaceutical companies can register studies, have them carried out by these authorities and also pay for them there. This is the only way to ensure that patients will know in future which drugs really help and which do not. Smaller companies can apply for financial support for studies, so that innovative drugs / therapies can be carried out not only by large companies.

9. Basic laws take precedence over all other laws, also over the infection protection law

If we allow our basic rights to be taken away from us, we will no longer have a republic in which the people of the state are the highest power. Even a Corona crisis could have been overcome with respect for fundamental rights. If we allow our professional rights, our right of assembly, our freedom of expression and the practice of our religion to be banned, we no longer have a republic. Therefore, feasible and enforceable regulations have to be made to ensure that our basic rights can be exercised in a manner that respects the hygiene of epidemics.

There are still many points that need to be discussed, such as stopping all preparations for war, mass animal husbandry, a complete rethink of current development aid or the major issues of migration and the environment. BUT, there are so many great experts out there who can certainly show us ways, often quite different ways than before, out of the individual crises. Only so far NO ONLY party listens to these experts. Just as our government relies on one single expert – and we are now abandoned. Therefore we will introduce expert panels for each area, in which conventionally thinking and unconventionally thinking experts will sit.

Take part in our survey!

You want changes? You do not agree with the deactivation of our basic laws? You don’t want a second Corona crisis?

Then take part in our survey.

It will only take a minute and should show us whether it is worthwhile to found a new party.

Below is our completely anonymous survey! 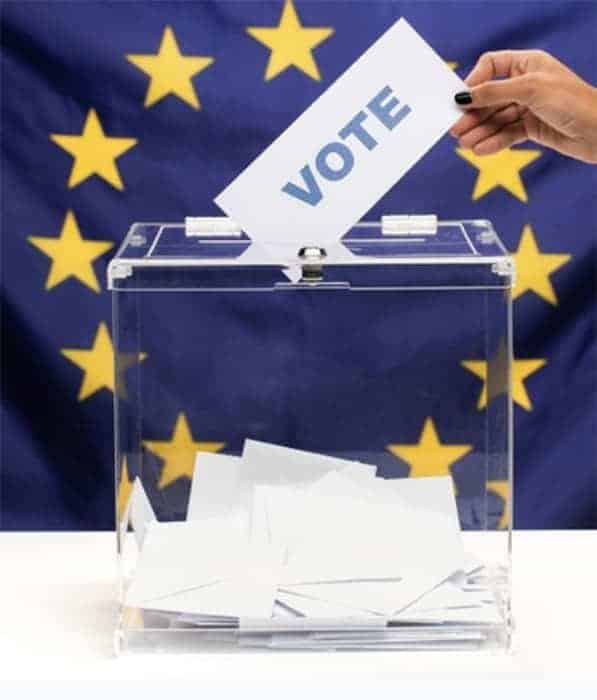 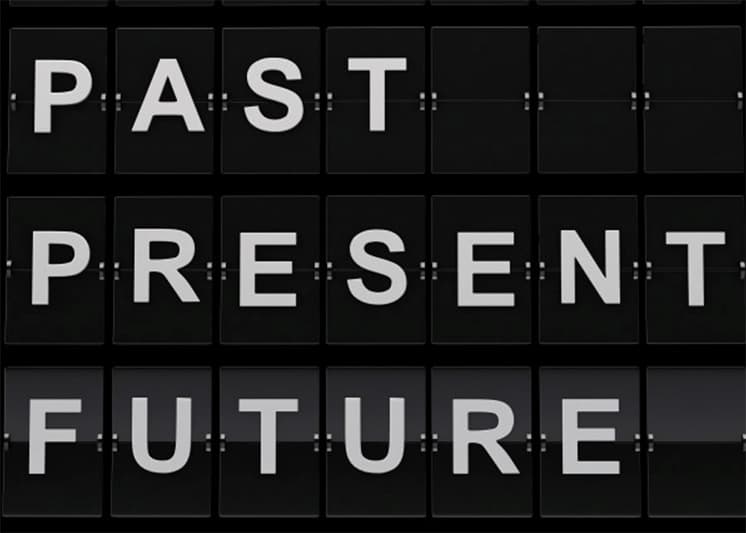 And how could it continue?

Suppose enough people take part in our survey and we get enough networks together to support us in 2021. Then in the next few days…:

1. Come to the foundation of a party and the first people could face an election, which we here online democratic. This extended board of directors could then meet in person and plan the further procedure. The next step would then be a first “party conference”, where every supporter could participate and you could bring in your ideas. Digitally from home or personally on site. Then comes the “daily” work (finding expert rounds, registering for the 2021 federal elections, founding regional associations, etc.). Here everyone can get involved who wants to or who is just happy that there is finally an independent party in Germany.

2. we decide AGREED to support ONE party

3. we found a movement with groups all over Germany, which ….. 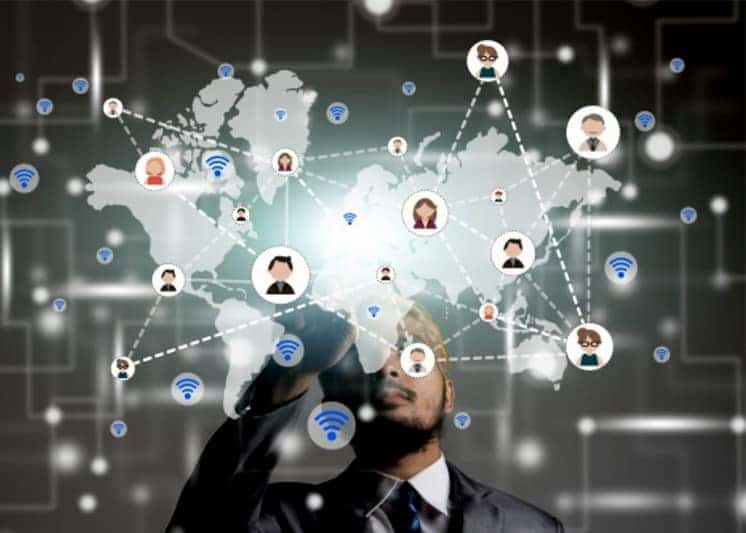 Among many others, we have the following people, groups, companies… and asked if they would support a party with the above program points or our call for this survey. Actively with their own actions or passively, by reporting on them in their networks.

ATTENTION: OH yes, of course we know that the list below is a mixture with people who put some in the right corner, some in the left corner, some in the conspiracy corner, etc. But as far as we know they all have ONE COMMON and that is the dissatisfaction with our government. Besides, each of them has a very large network! If we want to have a big movement, then we all have to put our egos to the back and put the old saying “Our enemy’s enemy is our friend” in the foreground. Everybody can join this party later and make sure in a democratic way that it is not “too far right” or “too far left”. But now the first thing to do is to find out how many people we are. Therefore: Join in, take part in the survey and tell all your friends about it.

If you know someone you think could help us, please send us their email address. Of course we would also be happy about “celebrities” who finally dare to do something. We have seen what has been done with Sonja Zietlow this week. Isn’t it all the more important that celebrities in particular finally fight back and show some backbone! In any case we are happy about every support.

…and hopefully there will be many more

You would like to include our survey on your webpage? Link directly to it?

Use a QR Code? Here are all three! 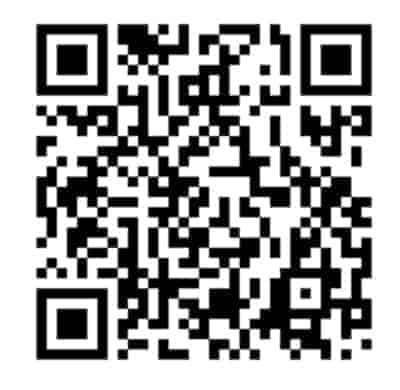 And sometimes everything goes much, much better with good music! Here our favourite!

Here you can download or purchase this wonderful song!

Here you can send us a message.